May 29, 2016
I remember when the iPhone came out. My husband and I were living in Georgia at the time and we went to an AT&T store to try it out. It was tethered to a huge iPhone display and I remember saying "HOLY COW! I'm browsing a website ON THE PHONE!" Shortly thereafter, we abandoned our beloved Blackberry devices and jumped on the iPhone bandwagon. We knew our mobile experiences were forever changed!

Then I fell in love with Google. Our district went Google and I became a Google Certified Trainer. I drank the Google kool-aid and I was Google smitten. I applied for the Google Teacher Academy three times and finally got to go to Chicago to become a Google Certified Teacher. I spent 2 days with Android loving folks and came home a changed mobile user. Shortly thereafter, I abandoned my beloved iPhone for a Samsung Galaxy S5 (after I spent 30 minutes hemming and hawing with the poor kid at AT&T). My mobile experience was again changed!

Here I am again at a sort of mobile crossroads. I currently have a Samsung Note 3 and have service through AT&T. I pay about $112/month, which includes my AT&T "Next" fee (dropped my shiny new S5 a while back and couldn't bring myself to fork over $500 all at once for another device). I am grandfathered in with an unlimited plan from a million years ago, which is actually really great. However, because of that, I rarely switch over to wifi. I don't have to worry about overages, so who cares?! I will admit that I regularly exceed 5GB per month. 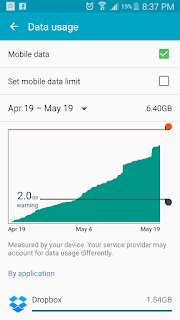 So, why now? Why switch? Well, There are several reasons...

In case you have never heard of Project Fi, here's the gist...
This short video might help you understand a little better...

I did a lot of reading (this post was pretty useful, as was Reddit) and watched a lot of YouTube videos. After talking it out with my husband (who is still a die hard iPhone user), putting it out there on Twitter and Facebook and emailing a colleague who used to work for AT&T, I decided to pull the trigger!

Then I got hung up on which device to choose ... the 5X or the 6P. What to do?! Research, of course! I did comparisons of the 5X and 6P and even threw in the Note 3 to see what I might expect from my new device. I took into consideration the size, battery life, camera quality, available storage and price. Here's what I discovered (that mattered to me)...
Although the 5X was significantly cheaper ($249 for 32GB), I ultimately went with the 64GB 6P for $549 because the pretty blue 5X was sold out. :) Just kidding. I really wanted the increased storage capacity and battery life is a biggie for me. I am a little hesitant about the size of the 6P ... it's slightly larger than my Note 3, but I was able to adapt from the S5 to the Note 3 fairly easily and don't think I could go back to a smaller device now.

Soooo...now I wait! I wait as patiently as I can for my Project Fi kit and Nexus phone to arrive. I will post an update as soon as anything new develops. As my husband told me earlier this evening, YOLO! :) Why the heck not try it?! We have a saying in our family that nothing is permanent...if there's something that isn't working for us, we change it! So, if Project Fi isn't a good fit, I can hang my head and tuck my tail and go crawling back to AT&T. 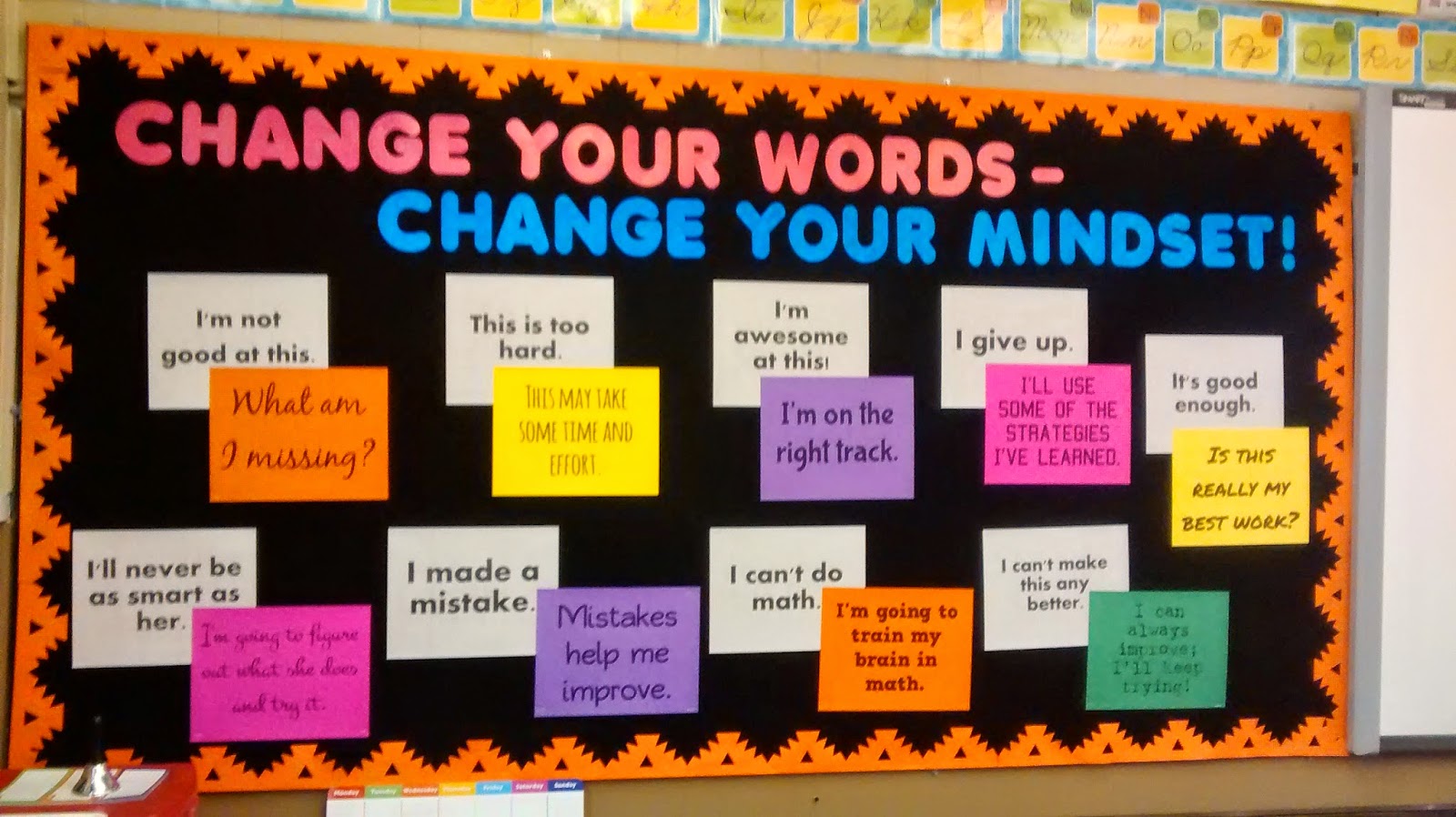 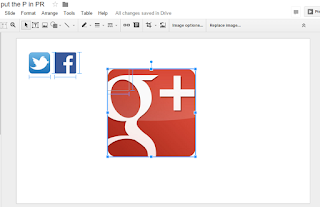